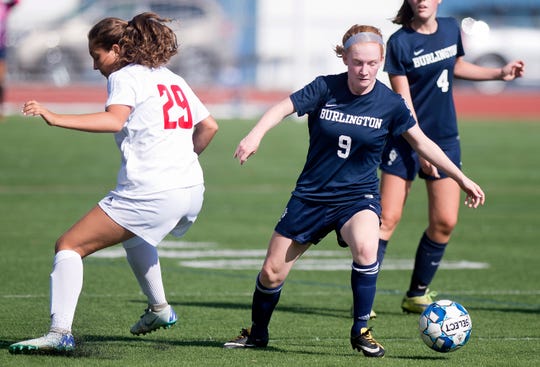 Last season: 9-7; lost to South Burlington in Division I playdowns

Outlook: Of the 18 returners for the Seahorses, an even dozen are seniors. And experienced ones at that. “We bring back a lot of experience, especially some of the seniors I’ve had since they were freshmen,” Hayes said. “The kids are excited — they know they’ve got a good returning team.” Worden, Barlow and Vota key the attack behind Smith, whose early barrage of goals as a freshman last year made her a known commodity in the Metro Division. At the back, DeBedout has stepped up to assume the leadership void left by first-team all-state defender Zoe Peterson, while Martone returns in net. “I like the way we’re playing right now,” said Hayes, whose team erupted for siix goals in each of its first two games.